As the production of 18650 lithium-ion power battery automation degree is high, good stability, high replaceability, making 18650 battery in the system development of modularization as well as the degree of standardization have incomparable unique advantages. It can effectively reduce production costs and save labor. In addition to the old Tesla, currently includes Porsche and the domestic JAC, Zotye, Changan, Guangzhou Automobile and so on have also joined the 18650 battery models in the research and development team. Industry insiders say, the future will have more models “fall in love” with 18650 battery, promote the use of 18650 battery road of subversive changes.

18650 battery in addition to the above advantages, its disadvantages can not be ignored. 18650 battery at present the biggest flaw lies in its single battery capacity is low, generally in 2 ~ 4Ah or so, so the number of electric car batteries needed for the whole car is very large, such as Tesla car needs 7000-8000! Only 18650 cells are reliably connected to the module. With such a large number of cells, battery management is more complex and requires greater consistency.

In multiple series and parallel fields such as electric vehicles, inconsistencies in batteries affect their performance and can even pose some safety hazards.

Inconsistency can come from a variety of sources, the materials that make up the battery are inherently not identical, and the process used to manufacture the battery cannot be controlled to the point where every battery is the same in any detail. This can lead to inconsistent capacity, inconsistent terminal voltage, inconsistent internal resistance, inconsistent lifetime, etc. It’s hard to get to the root of the problem. Pre-assembly cell inspection screening is necessary.

In addition to the electrical properties that need to be screened, the appearance of the 18650 battery also needs to be inspected. For example, defects such as scratches, tears, stains, pits, bumps, etc. on the surface of the battery will affect the assembly of the battery module and the safety characteristics of the module after it is assembled;

For example, damage to the battery’s surface envelope, which can be a short-circuit safety hazard;

Stains, pits/bumps, etc. on the end surface can also affect the solder stability of the circuit.；

The flatness of the overmolding can also affect the efficiency of the module assembly.

In addition, the length of the core and the consistency of the end face diameter will affect the productivity of the module assembly.

Therefore, appearance inspection is also a very necessary part that cannot be ignored before the PACK process.

Next Article: Power cell safety PACK and BMS are key Prev Article: The prospect of plant protection drones match the lithium-ion battery market trend of how the 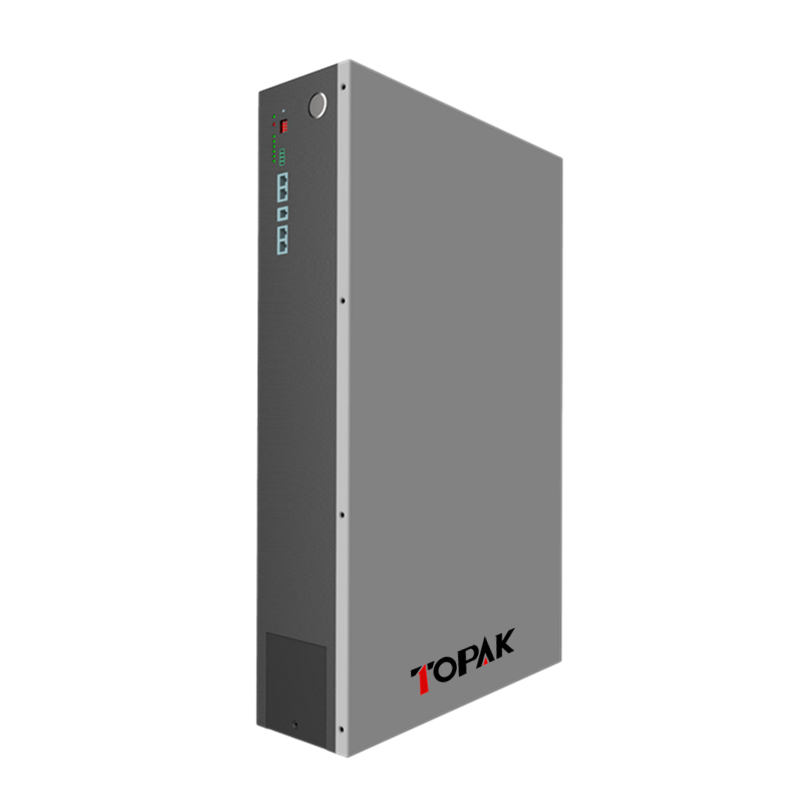 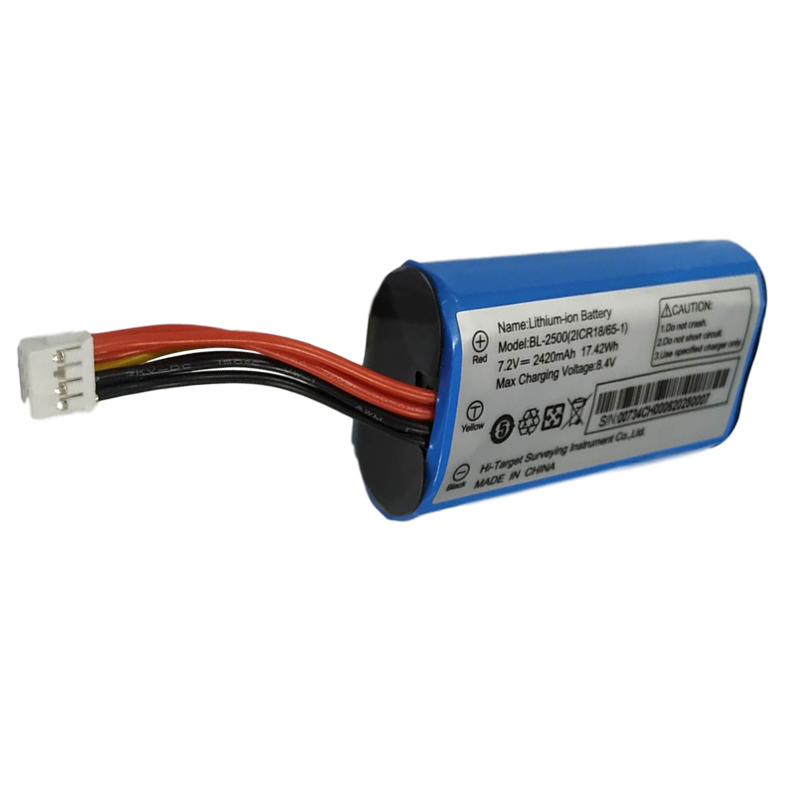