Home > Knowledge of batteries > What is the difference between NiMH and Li-ion batteries?

What is the difference between NiMH and Li-ion batteries?

The history of battery development from its mainstream has two historical periods: the primary battery and rechargeable battery.

The emergence of lithium batteries as a battery concept is not later than nickel-cadmium batteries, but its practicality is late, due to the chemical nature of the lithium element active, so that there are safety hazards in the production, use and transport. Relying on technological progress to gradually alleviate these pressures, lithium batteries have become the mainstream of contemporary battery technology.

In practice, lithium-ion batteries have actually developed as a way of gradually gaining an advantage over NiMH batteries. In summary, the overall advantages are convenience and durability.

Here’s a closer look at how lithium and NiMH batteries compare :

3. no memory effect: Ni-MH battery memory effect is obvious. Human memory is to leave an impression on the brain, NiMH batteries, the same is true, incomplete discharge or charging is not satisfied, after a long time will make the battery only remember that incomplete and unsatisfied state, the performance of the application is capacity attenuation. Lithium batteries, on the other hand, have no such characteristics. Therefore, nickel-metal hydride batteries every once in a while to do a thorough deep discharge to clear the memory left behind, which is similar to the human brainwashing. Lithium batteries can be charged at any time at any time, so lithium batteries are a “happy battery”, we users are also happy.

4. high charge/discharge platform :  The voltage of a single lithium battery is 3.6V and that of a single NiMH battery is 1.2V, the former being three times higher than the latter. The lithium battery charging method is set with a termination voltage, usually 4.2V for a single unit, and no voltage rise or fall for a NiMH battery. Li-ion batteries are charged by what is called a voltage-limiting method (voltage refers to voltage and current refers to current, i.e. setting an upper and lower limit to voltage and current), while NiMH batteries have a low voltage platform and are usually charged by constant current (a constant current). Due to the different charging method, lithium battery charger and NiMH battery charger cannot be used together. 5.

5. specification specific:  The market often hears the term shaped NiMH batteries and rarely hears the term shaped lithium-ion batteries. This is due to the fact that lithium batteries are currently mainly used in products with a large market capacity, if applied to a small capacity market, not only the technology, but also the large shared cost is also very problematic. However, the technology and market size issues are also improving, some companies within the lithium battery industry has been trying to enter the new field of lithium applications in a positive frame of mind, such as the original lithium battery custom manufacturers of Dongguan City, a huge electronics Co.

Comparison of the difference between nickel-metal hydride batteries and lithium batteries from the above five aspects are shown as the advantages of lithium batteries, however, the different forms of battery products due to their different chemical properties have their own inevitability, so that they will not be completely replaced by other battery forms, carbon alkaline electricity, nickel-metal hydride batteries are also the same. For example, in the field of high-current instantaneous discharge, NiMH batteries are superior to lithium batteries, these areas include medical equipment, emergency equipment, power tools and so on. In larger applications, NiMH batteries can also be used in new energy hybrid vehicles, of course, this aspect of research has yet to breakthrough.

Next Article: Which is better and what is the difference between lithium polymer batteries and lithium batteries? Prev Article: What certifications are required for exporting lithium battery products to various countries? 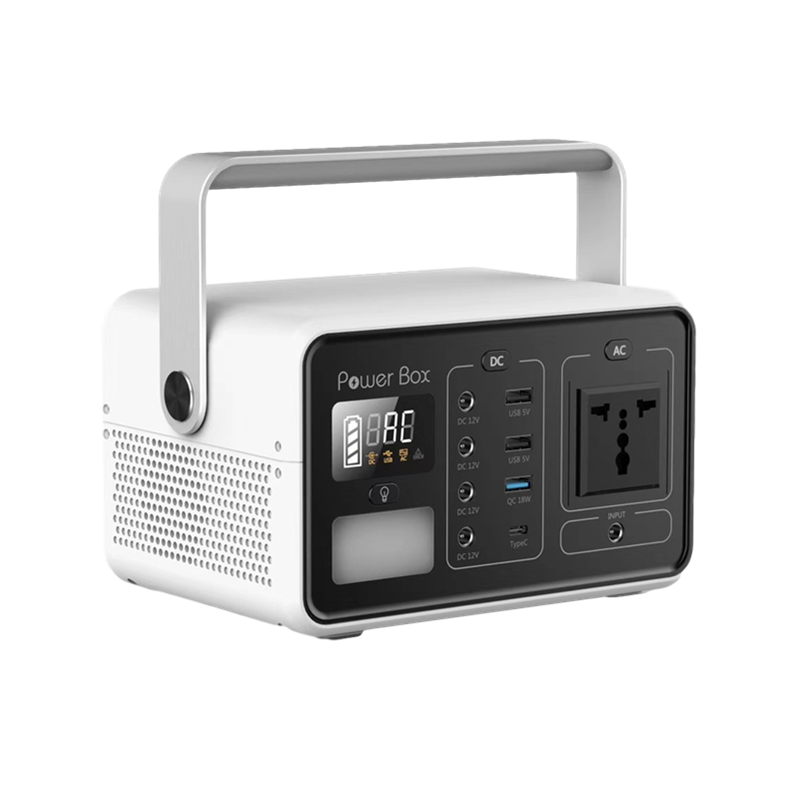 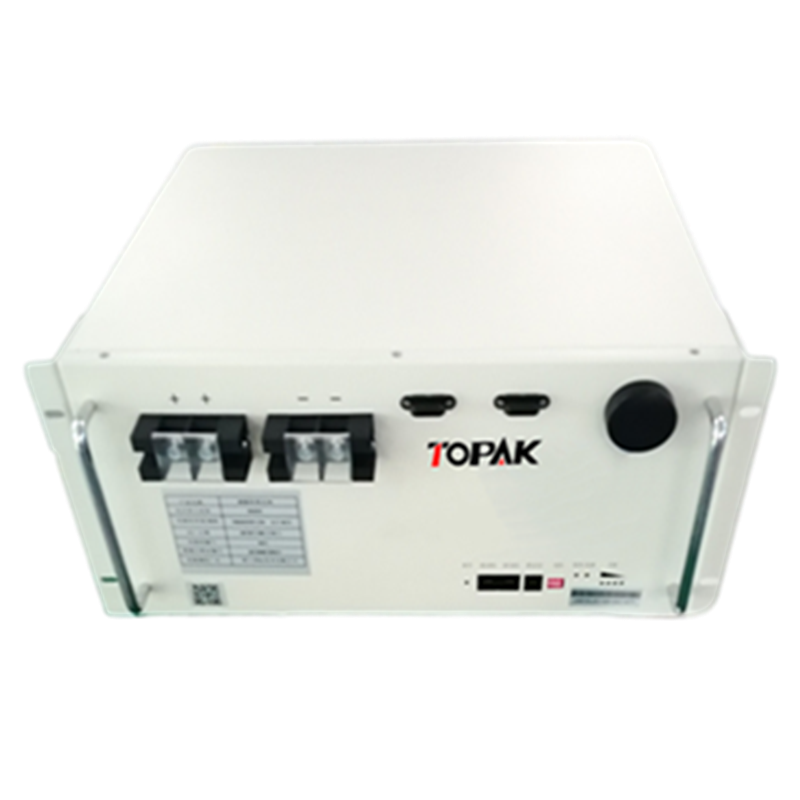 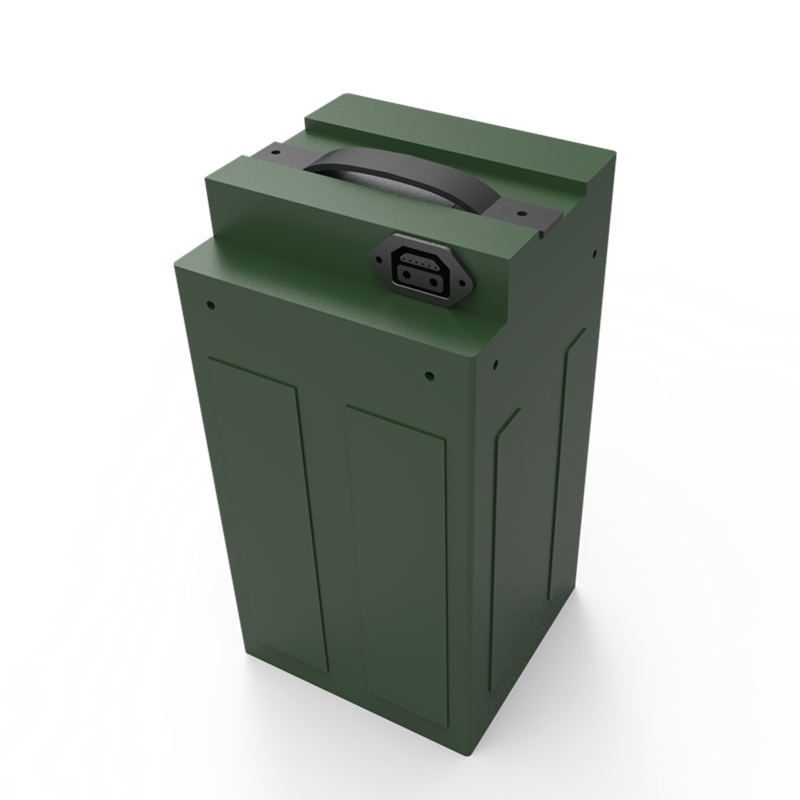