Power battery market with the new energy vehicle industry continues to give force in the heat, compared to another piece of lithium battery market – drones are also extremely people concerned. January 29 this year, the country’s central document No. 1 proposed to “accelerate research and development of high-end agricultural equipment and key core components”, it is believed that plant protection drones will become the most promising prospects for agricultural modernization of high-end equipment.

Specifically, the market for drones used for aerial photography, model airplanes, and toys is currently the largest. The drone market has been very popular, but plant protection drones are very segmented and the market is small. Now in August, drone manufacturers will be more cautious.”

Drones are divided into military and civilian, of which civilian drones include special-grade and consumer-grade drones. Plant protection drones belong to a fine number of branches under dedicated-grade drones, mainly used for agricultural irrigation and pesticide spraying. For how big is this niche market cake, the lithium grid of high tech consulted a number of UAV lithium battery suppliers.

From the feedback, some believe that the market share of plant protection drones is at best 2-3%, some estimate it at 10%, and the most optimistic suppliers say it could reach 30%. Why do the numbers vary so much? The reasons for this are summarized below :

Compared to previous years, the market for lithium batteries for the company’s plant protection drones has grown approximately five times, and will change in the future due to policy influences.

The current market rate of plant protection drones is not high, the amount of lithium batteries required is also small, and they are more optimistic about this market in two or three years.

At the beginning of the design of plant protection drones, not only to consider their own machine weight, but also fully calculated to match the weight of the lithium battery. A number of lithium-ion battery suppliers said that the drone business model weight is not the same, lithium battery range will also vary, generally speaking, the two are negatively correlated changes, and the minimum threshold of a single holding time in 20 minutes. Based on the customer’s single load weight of 20 liters of water, the company’s lithium battery range of up to 30 minutes. The Company’s lithium batteries can have a maximum single hold of 40 minutes.

The lithium-ion battery on the drone is a high rate type, because of the high energy density of lithium cobaltate, lightweight, random form, currently mainly using soft pack batteries.

Lithium-ion batteries for drones need to undergo a series of national battery safety certifications, such as overcharge, overdischarge, fire and other test tests before they are applicable.

Lithium batteries used in plant protection drones must be lightweight, and secondly the battery capacity must be as large as possible to ensure the endurance of the device.

The country does not explicitly include plant protection drones in the scope of subsidies, but to encourage accelerated agricultural modernization, only some local provinces and municipalities have issued relevant rules.

On January 29, 2016, the Central Committee’s No. 1 document “Several Opinions of the CPC Central Committee and the State Council on Implementing the New Concept of Development and Accelerating the Modernization of Agriculture to Achieve the Goal of All-round Prosperity” was promulgated, including: speeding up the research and development of high-end agricultural machinery equipment and key core components, improving the mechanization level of major crop production and promoting the modernization of forestry equipment. 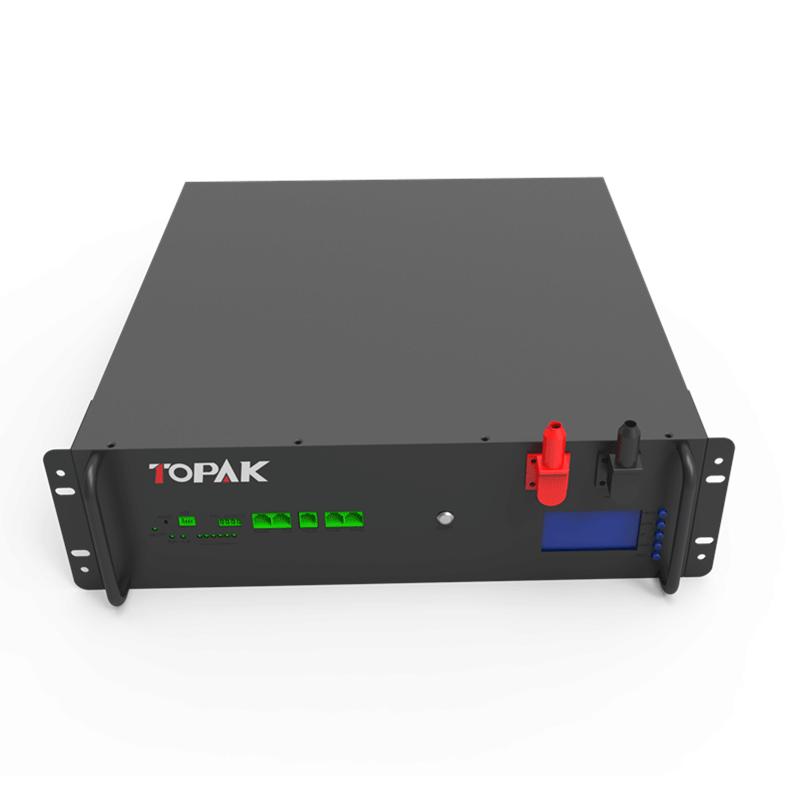 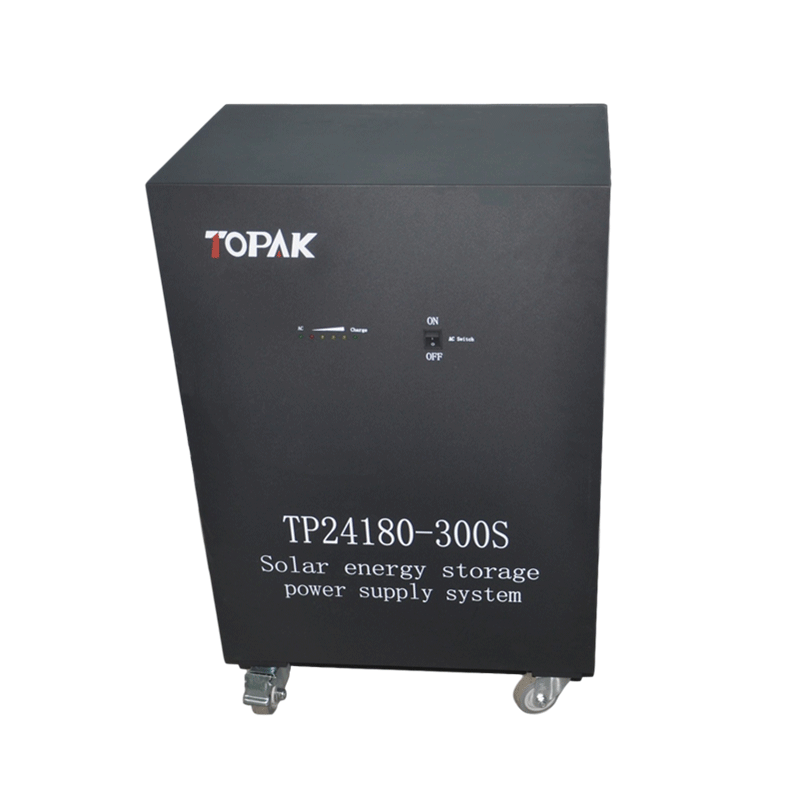