History of air transport certification in the countryIn 2003, lithium-ion battery products were officially introduced into the ICAO-TI Orange Book, Chapter 38, Section 3.
In 2006, the Department of Flight Standards of the General Administration of Civil Aviation of China (CAAC) held the first training conference on lithium battery air transport in China’s civil aviation system in Beijing; in the same year, MCM became one of the first members of the technical expert group on the implementation of CAAC’s lithium battery transport rules (including UN38.3).
In 2007, the General Administration of Civil Aviation of China began regulating and accrediting in China the work of accreditation bodies for the transport of dangerous goods, including lithium batteries.
In 2008, MCM became the only UN38.3 branch of the Shanghai Research Institute of Chemical Industry Testing Center in China.
:: In 2009, the responsibility for the accreditation of test and accreditation bodies for UN 38.3 was shifted to individual airlines, and the Civil Aviation Administration of China no longer took the lead in directly accrediting test bodies.
In 2012, the Dangerous Goods Identification Centre of the Second Institute of Civil Aviation Administration of China was established, specializing in technical identification and technical advisory services for the conditions of dangerous goods air transport.
In 2014, MCM Testing received accreditation from China International Cargo Airlines.
In 2016, MCM strategically cooperated with the Dangerous Goods Identification Center of the Second Institute of Civil Aviation Administration of China (CAAC) to provide lithium battery UN38.3 testing and identification services for global customers.
In 2017, CAAC II and DGM, together with MCM, continued to promote the standardization and rationalization of UN38.3 testing and identification of dangerous goods for transportation, and to facilitate the smooth flow of battery-based products in global trade to make social contributions.

Lithium battery packaging labels and requirementsClass 1 and 9 are labelled as dangerous goods.

Advantages of MCM in Air Transport Identification
1. Sponsors of UN 38.3 in the field of transport in China.
2. Possess and be able to accurately interpret the resources and expertise of key UN38.3 nodes in China, such as “Chinese and foreign airlines, freight forwarders, airports, customs and regulatory authorities”.
3. Resources and capabilities to help lithium battery customers “test once and pass through all airports and airlines in China”.
4. State-of-the-art UN38.3 technical interpretation capabilities and a housekeeping service structure.
Next Article: Battery material testing standards and programs Prev Article: Power Battery Life Extension Technology Breakthrough Becomes Key 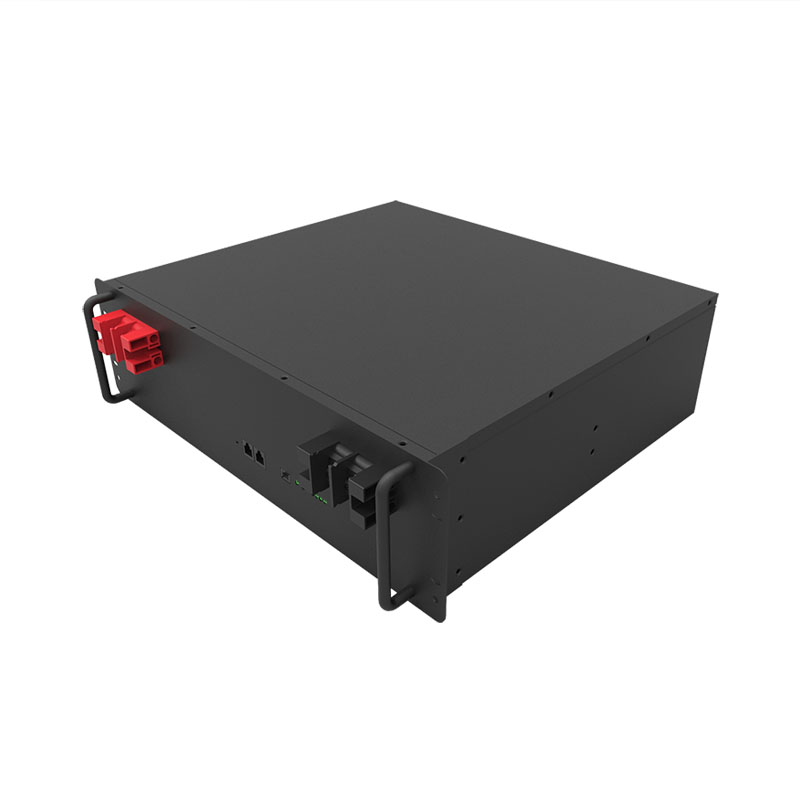